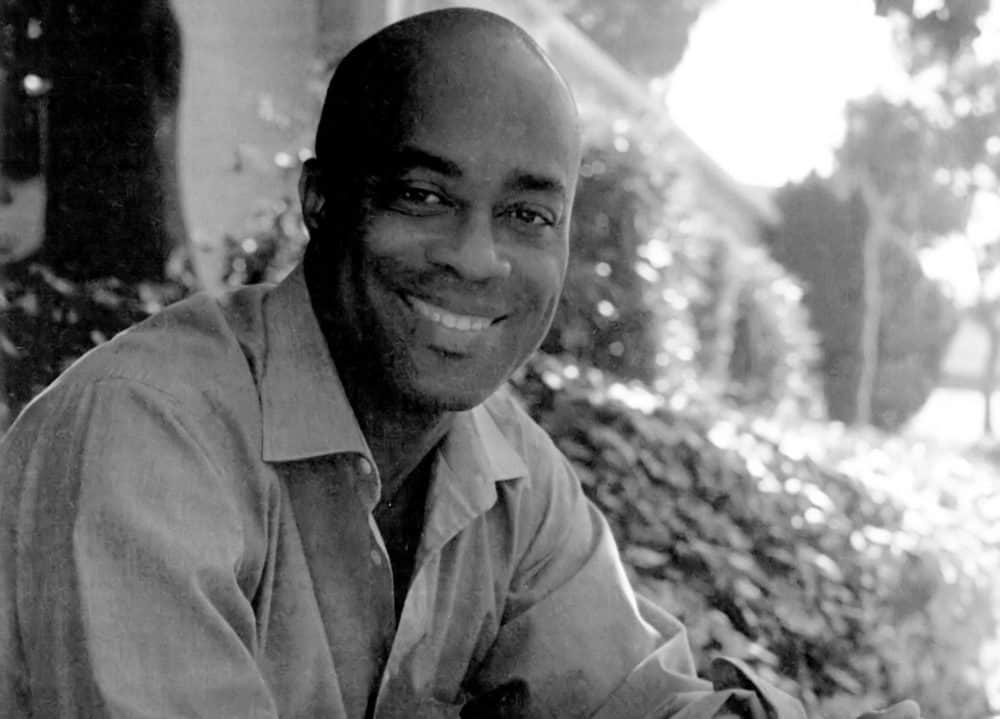 “When It Rains” And “Final Insult” Films By Charles Burnett

What would you do if your mother, your sister, or your neighbor didn’t have the money to pay rent, and the landlord wouldn’t budge? Babu has the answer in this short film.

Babu is still helping folks out, but this time as “Box Brown”, a homeless home loan accountant. At his Bank of America 9-5 he can’t help anyone, not even himself. He wanders Los Angeles, meets friends and enemies, and laments life on the streets.

Born in Vicksburg, Mississippi, on April 13, 1944, Charles Burnett is a leading African-American filmmaker known for such highly regarded films as Killer of Sheep (1977) and To Sleep with Anger. He has spent much of his career creating realistic depictions of modern African-American life for the big screen.

Free movie screenings, free popcorn, free coffee & free conversation. Every 1st and 3rd Friday of the month, we screen movies about issues that are important to our Skid Row and downtown community at the #skidrowmuseum.