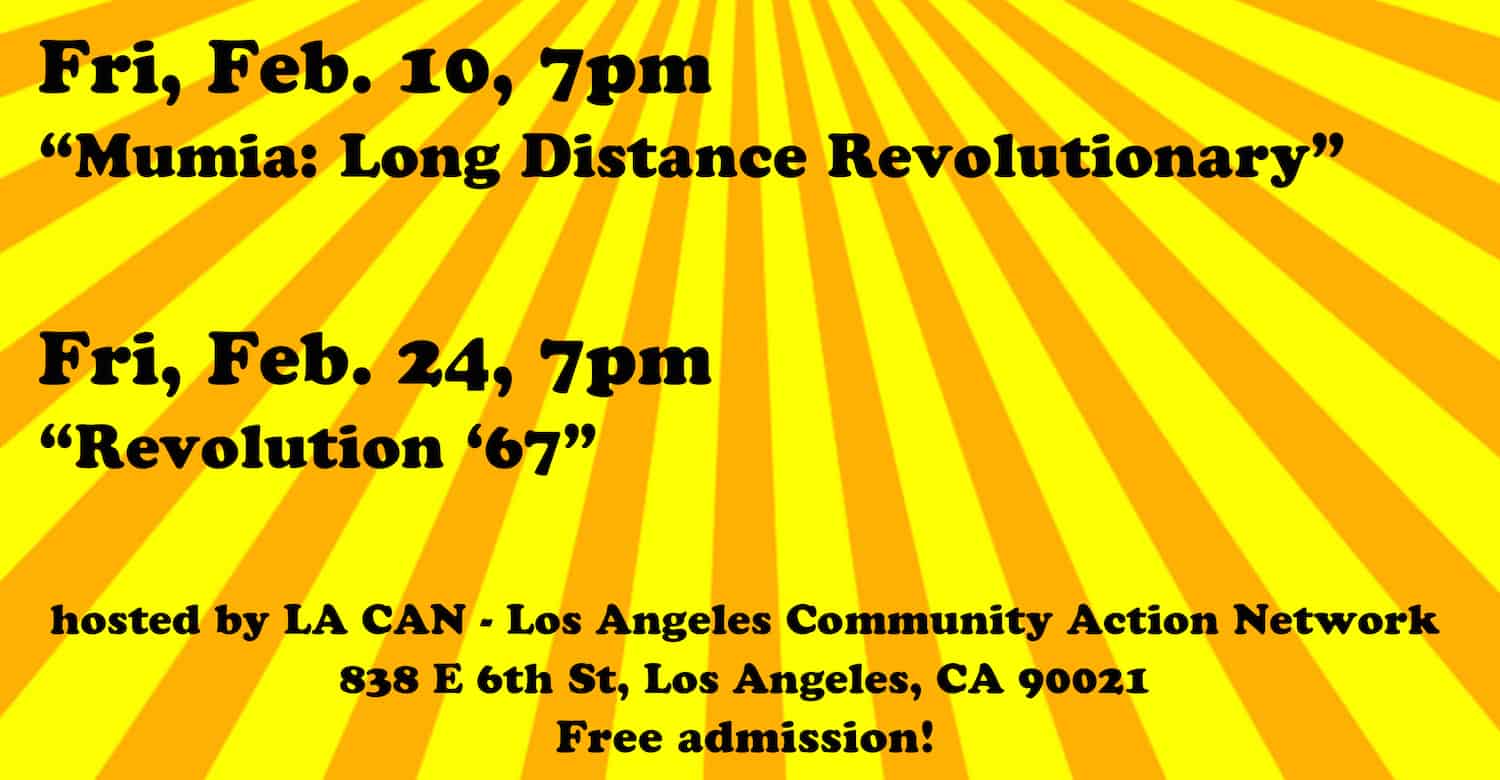 “Revolution ’67” is an anatomy of a riot. It focuses on the factors that precipitated the Newark riots; the explosive urban rebellion that erupted in New Jersey, in July 1967 – a tragedy caused by similar factors that sparked “race riots” across America. These factors are still causing riots today in US cities like Ferguson, MO and Baltimore, MD. Voices from across the spectrum — activists Tom Hayden and Amiri Baraka, journalist Bob Herbert, former Newark Mayor Sharpe James, and other officials — recall lessons as hard-earned then as they have been easy to neglect since. 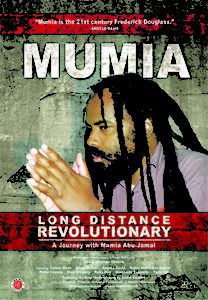 Before he was convicted of murdering a policeman in 1981 and sentenced to die, Mumia Abu-Jamal was a gifted journalist and brilliant writer. Now after more than 30 years in prison and despite attempts to silence him, Mumia is not only still alive but continuing to report, educate, provoke and inspire. Through prison interviews, archival footage, and dramatic readings, and aided by a potent chorus of voices including Cornel West, Alice Walker, Dick Gregory, and Angela Davis, this riveting film explores Mumia’s life before, during, and after Death Row.

About Free Movie Nights
Free movie screenings, free popcorn, free coffee & free conversations. Every 2nd and 4th Friday of the month, we screen movies about issues that are important to our Skid Row and downtown community at the #skidrowmuseum.


About Los Angeles Poverty Department
Currently celebrating its 31st year, Los Angeles Poverty Department was the first ongoing arts initiative on Skid Row. LAPD creates performances and multidisciplinary artworks that connect the experience of people living in poverty to the social forces that shape their lives and communities. LAPD’s works express the realities, hopes, dreams, and rights of people who live and work in L.A.’s Skid Row. LAPD has created projects with communities throughout the US and in The Netherlands, France, Belgium, and Bolivia. LAPD’s Skid Row History Museum and Archive project is supported with funding from the Surdna Foundation.